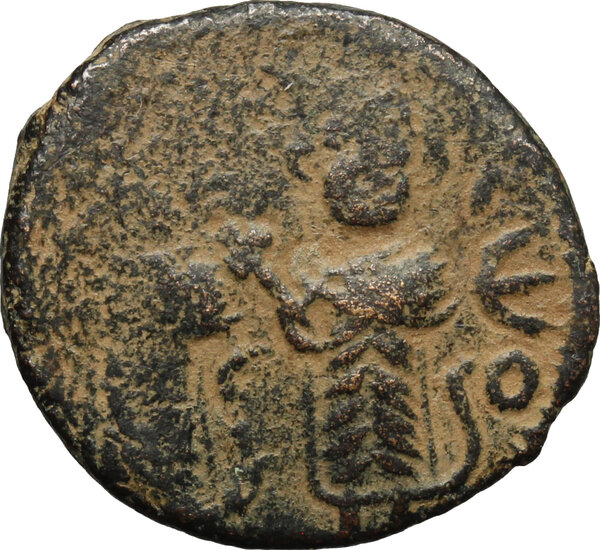 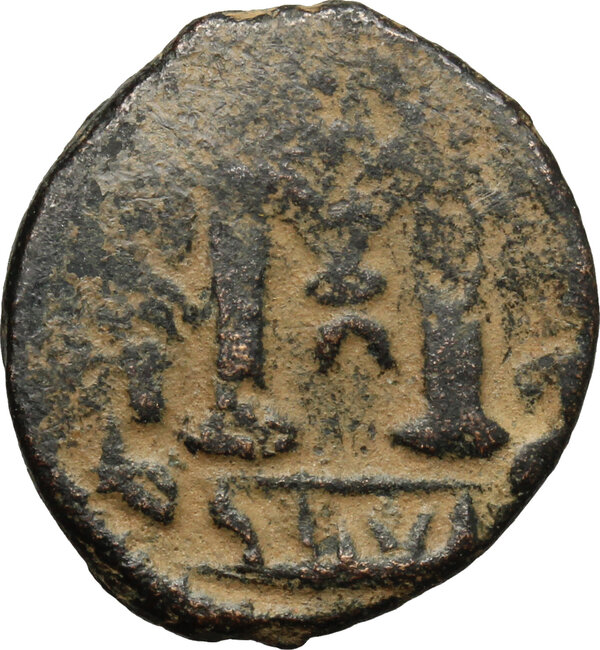 Byzantine authority collapsed in the face of repeated assaults on the borders of Syria-Palestine in the late 6th-early 7th century CE. As a result of this power vacuum, the cities of the region began to strike their first autonomous civic coinage in almost 400 years. This became the basis for the Islamic system of dispersed local mints providing regional coinage. (CNG 63, 845).
Start price € 30
Current price € -
Minimum bid: € 30
Bids: -