The postal service and couriers are still working and we are shipping orders as usual. Our office is closed to public but you can get in contact with us by phone and e-mail. We continue to prepare auctions as usual! Follow us! 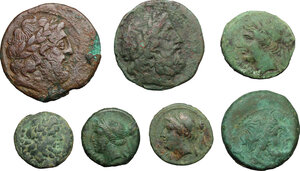 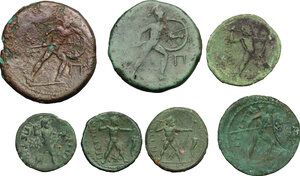 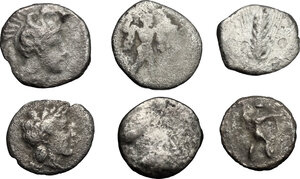 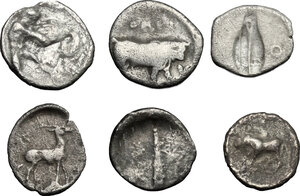 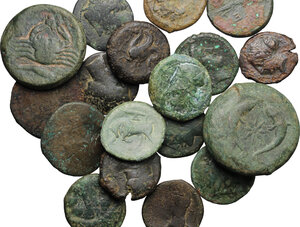 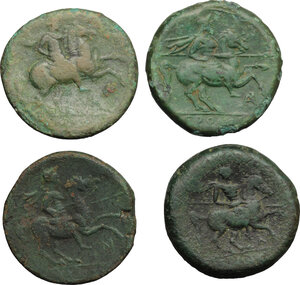 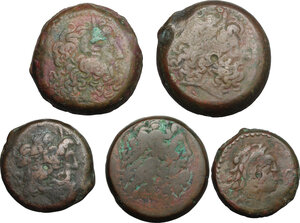 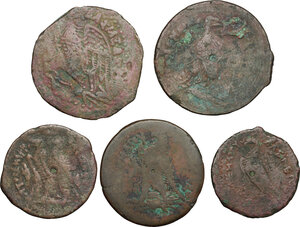 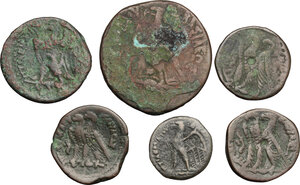 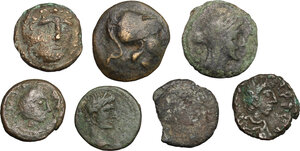 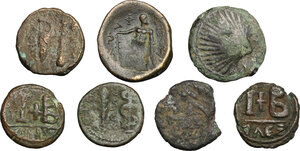 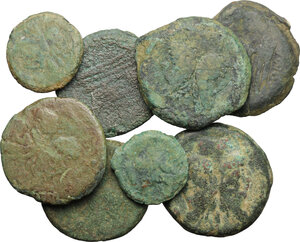 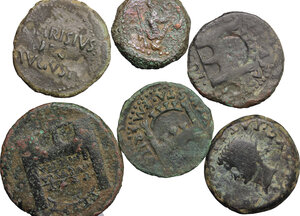 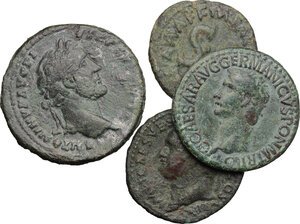 774: Multiple lot of 4 unclassified Roman Imperial AE coins; including: As of Augustus, As of Caligula, As of Vespasian and [...] 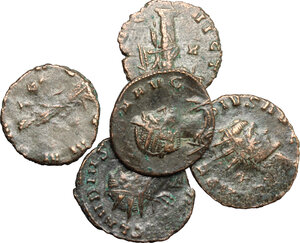